Who Is Luffy's Grandfather in One Piece?

He is one of the most revered marines ever, but he also influenced a revolutionary and a pirate in One Piece. 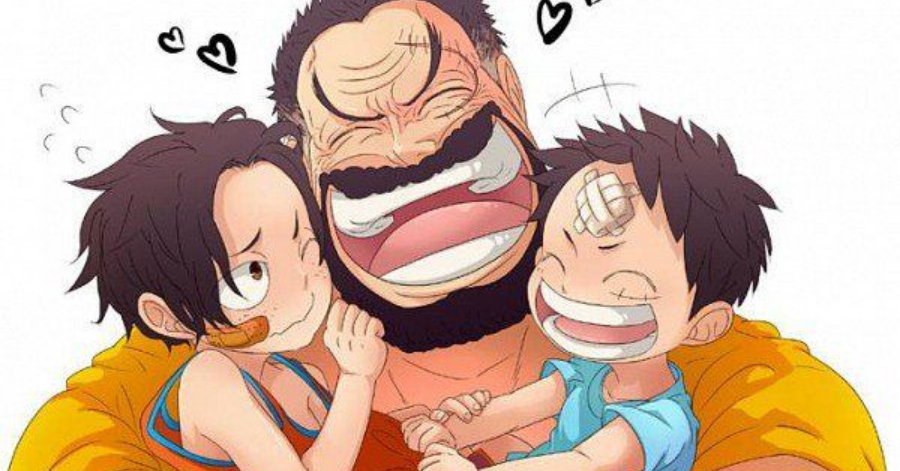 To the extent that One Piece relies on the "found family" theme, it is rare to see biological family members who are not already "simply the worst." In fact, it wasn't until Luffy's grandfather, Monkey D. Garp, appeared at the end of the Water 7 and Enies Lobby Saga that readers discovered more about Luffy's family. What we know thus far about Luffy's grandfather, as well as the similarities and differences between the two of them.

Garp was mentioned and presented in One Piece long before his true reveal, but fans didn't know it at the time. In typical Eiichiro Oda way. In Koby and Helmeppo's Chronicle of Toil, which follows the lives of the two young men after they leave Luffy and Zoro and join the Marines, Luffy's grandfather first appears. As Morgan kidnaps his own son as a means of escaping, Garp arrives to oversee the transfer of the former marine commander Axe-Hand Morgan. Morgan, on the other hand, was unable to get the upper hand on Garp. Just like you'd expect, the laid-back marine vice admiral snoozed on the job as usual. Koby and Helmeppo are eventually taken under his wing and transferred to Navy Headquarters to begin their training under his leadership. 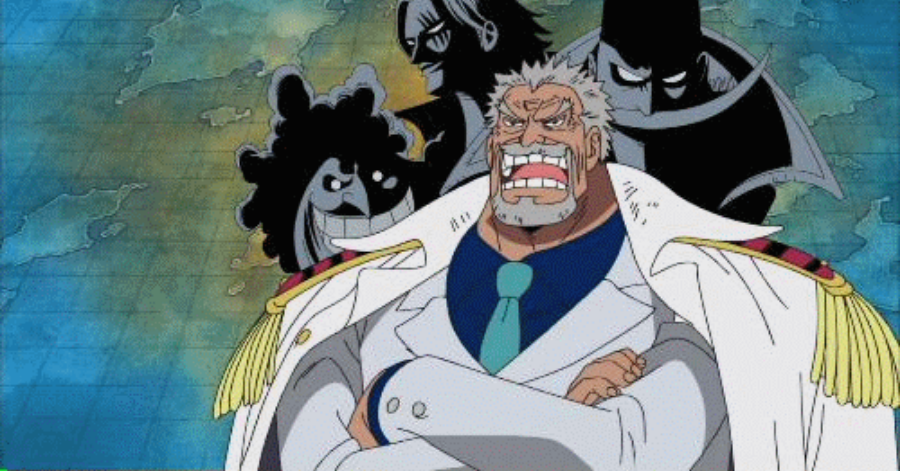 Admiral Aokiji reveals Luffy's grandfather for the first time in Chapter #319 of One Piece. As Aokiji points out, Luffy is a lot like his grandfather, who was wild and possessed no self-control. When he meets Luffy and his Nakama after the Enies Lobby, Garp finally reveals himself, telling them about Luffy's father, Dragon.

Vice-Admiral Garp has been hailed as a "Hero of the Marines" for his decades of service to his country. In an effort to halt Rocks D. Xebecs and his crew, including Big Mom, Kaido, and even Whitebeard at God Valley, he fought alongside Gol D. Roger. The God Valley Incident is still shrouded in mystery, but we do know that Garp's title was acquired as a result. 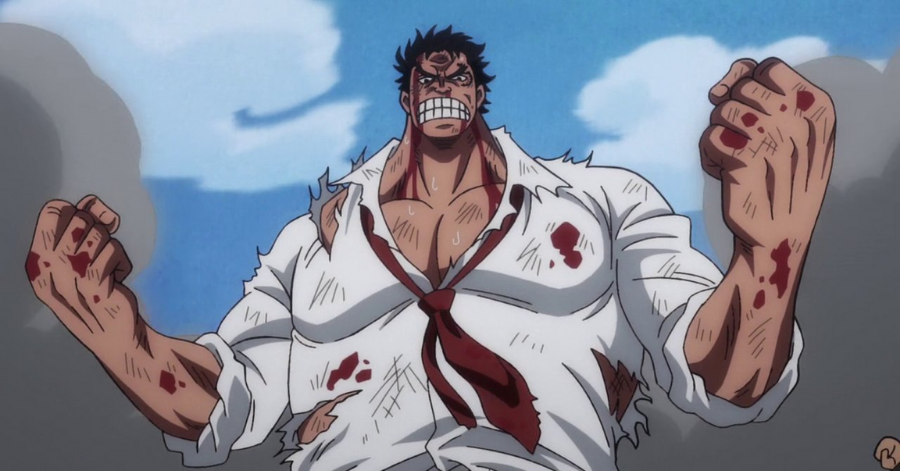 Garp and Luffy have a lot in common, despite their disparate adventures. With narcolepsy and a large appetite, the old man is just like his grandson. Garp, on the other hand, prefers rice crackers.

Garp is a risk at worst and irresponsible at best as a father and guardian. Garp threw Luffy into a ravine, left him in the forest, and tethered him to balloons in order to make him stronger. After that, he left Luffy and Ace with Dadan, the Mountain Bandit. Although Garp would occasionally check in on the two youngsters, he hoped that they would grow up to be good Navy men. Garp is left feeling proud of his grandkids' extraordinary exploits, even if it comes at the expense of the marines' integrity and standing.

As a Marine, Luffy's grandfather's affection for his family is put on the back burner by his duty. Garp couldn't bring himself to help the marines or save his grandson during Ace's execution. His grandson Ace would have been alone if he had died without his grandfather's presence by his side. Garp had to be restrained from killing Akainu after Ace was killed by Akainu. Even though he's one of the best Marine characters, Monkey D. Garp is expected to play an even bigger part when One Piece unveils more about the God Valley Incident and Garp's past."

Littleowh hopes the preceding article has made you feel valuable!

Follow on FacebookFollow on TwitterFollow on InstagramFollow on PinterestFollow on TumblrFollow on Tiktok
Happy birthday, Terence!!!Back to Article14 Mixed Shoes that Couples Should Own on Valentine's Day 2022