The Miami Airport Convention Center will host OtakuFest on January 15-16, 2022. OtakuFest is the newest Anime, Animation, Cosplay, Gaming, Comics, Manga, and Music Festival in South Florida. OtakuFest is a celebration of all things Japanese culture. 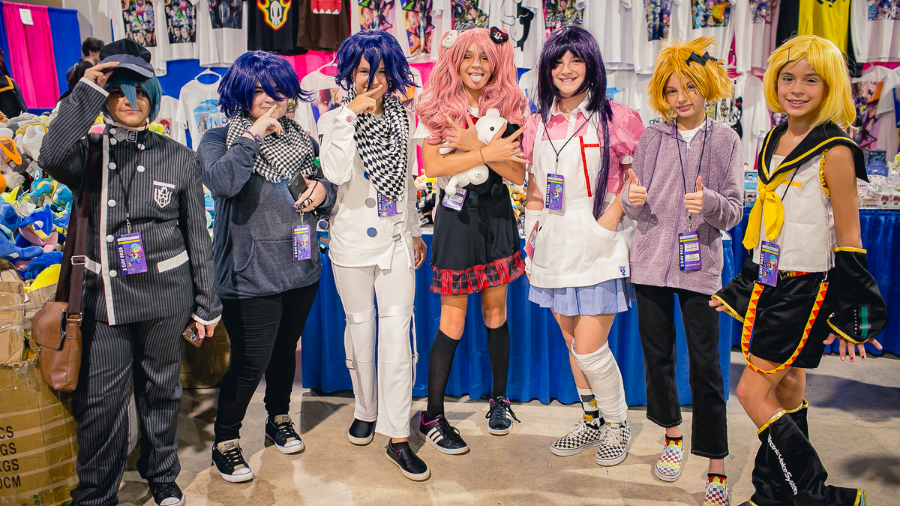 Festivalgoers can take part in activities such as cosplaying as well as watching and playing video games as well as comic books as part of the OtakuFest. Attendees are encouraged to dress up as their favorite characters or simply come as they are for the convention. However, Winji Mesadieu, the showrunner and creator of OtakuFest, has been an active member of the South Florida convention scene for more than a decade, having previously worked on Supercon (pre-ReedPop). OtakuFest's third show is expected to draw 5,000 attendees over two days!