One Piece: Is Luffy stronger than Ace?

Luffy previously stated in the One Piece series that he wished to be stronger than his brother Ace. In Chapter 572, after freeing Ace and teaming up with him to defeat the Marines, Luffy declares that one day he would be stronger than his adopted brother. How can their strength be compared now? Is Luffy stronger than Ace? Here's Littleowh's theory.

1. Ace's power is to command the Yonko

Don't dismiss Fire Fist because he died young. Sakazuki and Blackbeard, two warriors who are virtually the ultimate bosses in One Piece, vanquished Ace.

Even Teach stated that Van Augur and Burgess were not on the same level as Ace as proof of the Fire Fist's might. Even when Blackbeard was elevated to the rank of Yonko, Burgess and Van Augur were only commanders.

Portgas D. Ace is the Yonko Pirates' captain. I believe the Fire Fist's might when enhanced by Haki and loggia-type Devil Fruits, may rival that of other Yonko commanders such as Charlotte Katakuri and King. 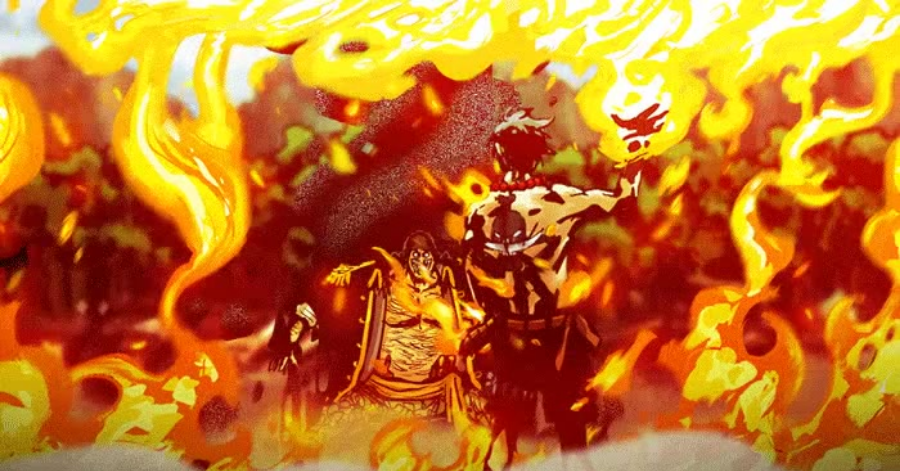 2. At this point, Luffy's power can really be on par with Ace

If Ace's strength in One Piece is comparable to that of a Yonko, then Luffy in Marineford is still a long way from his brother. At that point, he wouldn't be able to fight Katakuri, Cracker, and the others.

However, after training with Haki and subsequently developing his armed Haki, Luffy is likely to have attained Ace's level of strength.

He proved this by defeating the Big Mom Pirates' Charlotte Cracker and Charlotte Katakuri. These two are the commanders of a large group of pirates who outnumber Ace by a small margin as compared to Katakuri.

Luffy demonstrated his superior command of the Yonko Pirates by defeating the sweet captain. 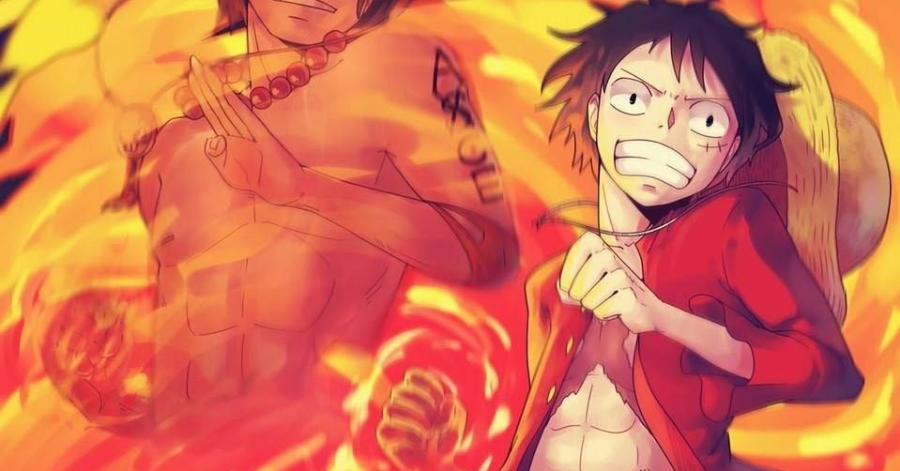 3. But Luffy will still be defeated by those who defeated Ace

But there's an issue you'll notice: there's a significant difference in power between a commander and the Yonko. Although he is as powerful as Ace, he falls short of Whitebeard.

The Fire Fist was eventually beaten by Blackbeard, who was on the Yonko's level.

Luffy, I believe, is in a similar circumstance. This was demonstrated by the fact that he was able to fight Yonko's commanders, but after he dealt with the Yonko, Luffy was unable to hurt them.

I'm confident Luffy will lose if he has to battle somebody like Sakazuki now. 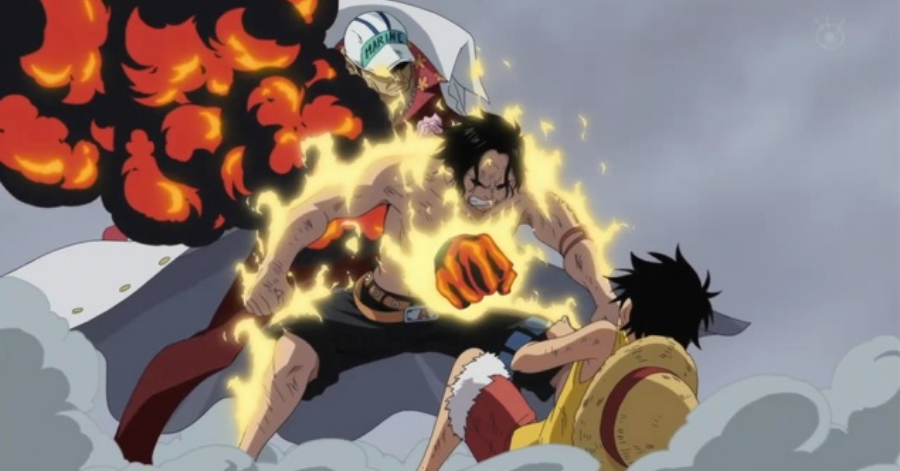 4. If Luffy can defeat Kaido, then he has officially surpassed Ace

Luffy is now training to become a high-level armed Haki master. Hopefully, this strategy will be enough to defeat Kaido.

If he truly defeats Yonko, Luffy will be officially stronger than Ace. He progressed from a power level similar to Commander Yonko to a true Yonko.

That concludes my assessment of whether Luffy is stronger than Fire Fist. He was virtually on the level with his brother right now. However, with a little more effort, Luffy may truly claim to be stronger than Ace in One Piece! Do you agree with us? 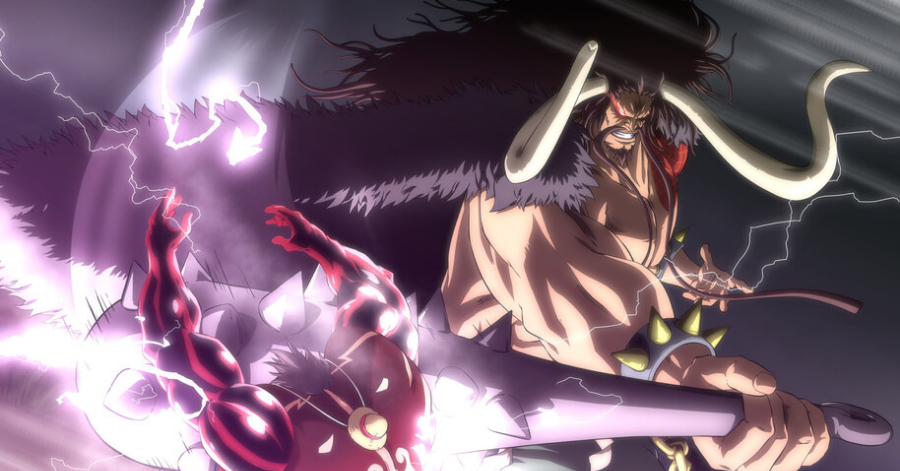