List of 20 most watched anime live on TV in Japan, number 1 is brand new movie

Japanese anime cartoons are famous all over the world for their creative ideas, compelling storylines, humanity, beautiful character designs, extremely impressive music and graphics. Are you eager to discover and experience this exciting movie genre? Below is a list of the 20 most-watched movies live on TV in Japan right now. 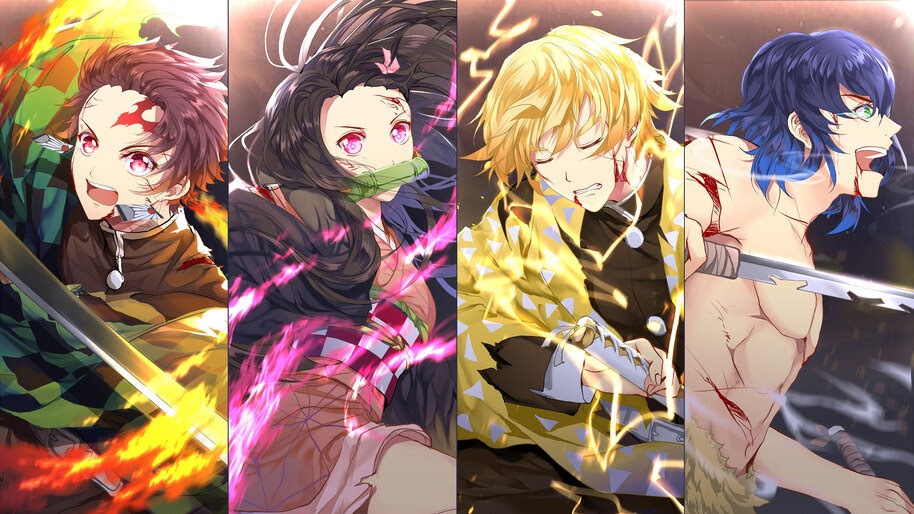 Discover the highlights of the first 3 movies

Jujutsu Kaisen is an anime film adapted from the manga of the same name by Akutami Gege. Season 1 of the series consists of 24 episodes, premiered from October 2020. Currently, Jujutsu Kaisen is one of the most popular anime series, loved and appreciated by audiences around the world. 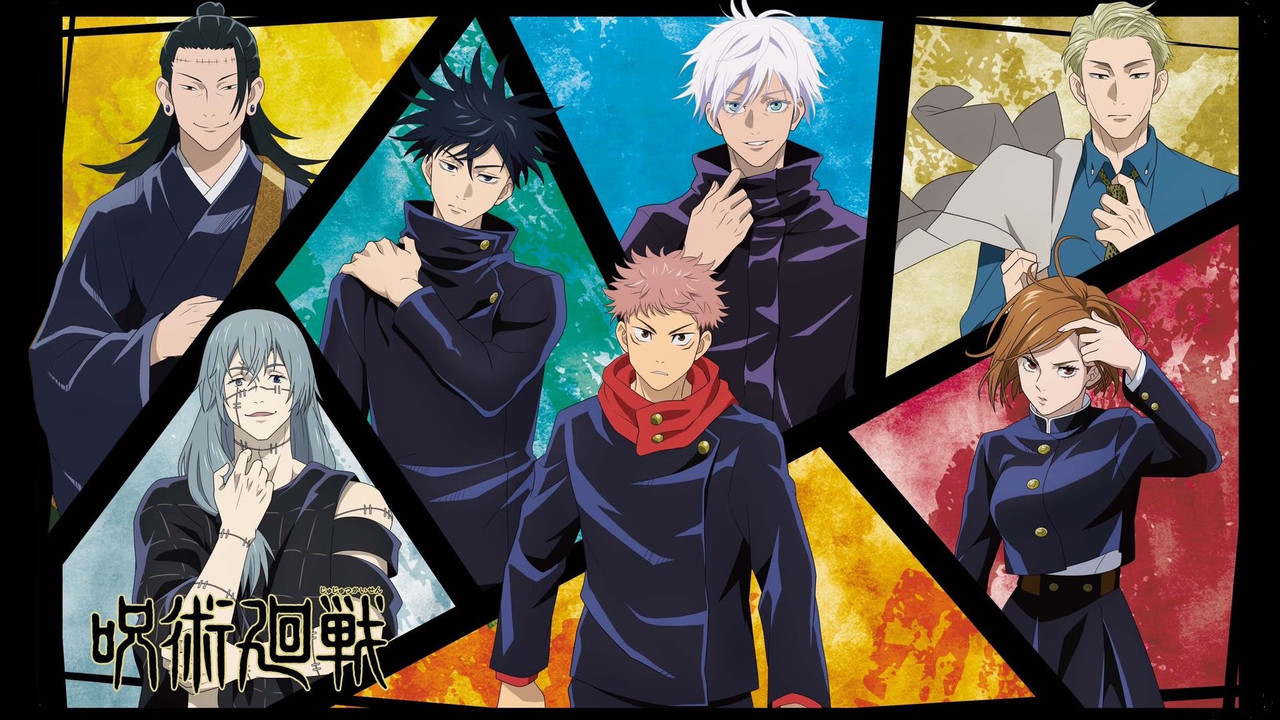 With the experience of MAPPA, the image in the film is carefully designed, extremely sharp every moment. If you are observant, you will notice that Jujutsu Kaisen is not only an animated film adaptation but also a movie with unique artistic elements, especially in the rendering and color context. The anime uses contrasting colors to emphasize the characters' emotions and provides excellent non-verbal content. The design of the film's soul gives a classic, spooky feel, offering the audience great footage.

The film begins with the story of a very ordinary high school student Yuji Itadori. After accidentally ingesting the finger of a high-class object, he gained peak magical power. The theme of Jujutsu Kaisen is "the curse", which is a battle of spells to destroy monsters and curse spirits created from human emotions. Jujutsu Kaisen will definitely be a movie that brings you many emotions, art displays and interesting moments of entertainment.

Kimetsu no Yaiba is the film that brought the name of this manga to the public. Because right from its release, Kimetsu no Yaiba manga has been very lackluster, not receiving attention from the audience and the media. However, since the anime version debuted with a special episode, the sales of the series have dramatically increased. 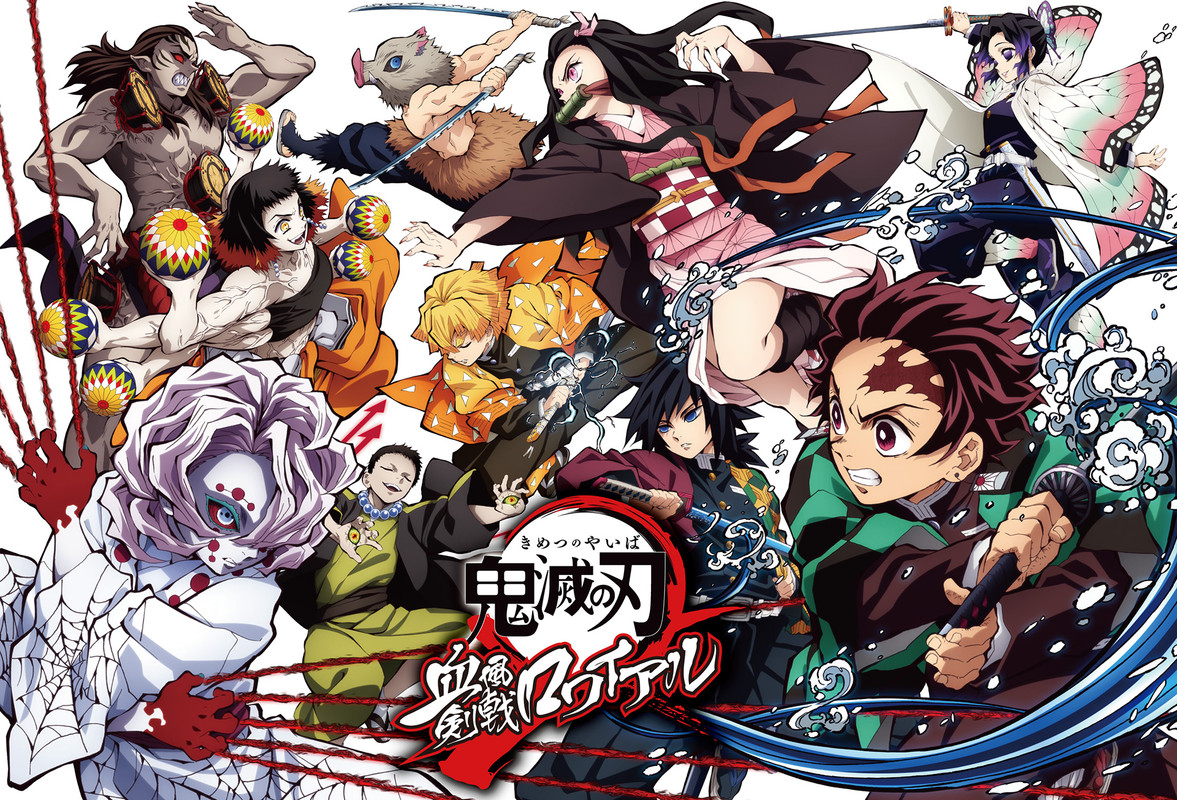 Anime Kimetsu no Yaiba not only does a good job promoting but also offers viewers perfect footage compared to the original. The plot is still faithful to the manga, but the film is more attractive because of its impressive production, beautiful, seamless and artistic action scenes, giving the audience an impressive movie. And that is also the factor that helps the film to be loved beyond Japan, reaching out to the whole world.

A movie with an attractive plot, invested in images and very thorough effects. But the best part of the movie lies in the music. It can be said that all 5 parts of Attack on Titan are commented on by two words: Class. So far, few series have achieved success in all 4 seasons like the Attack on Titan anime. 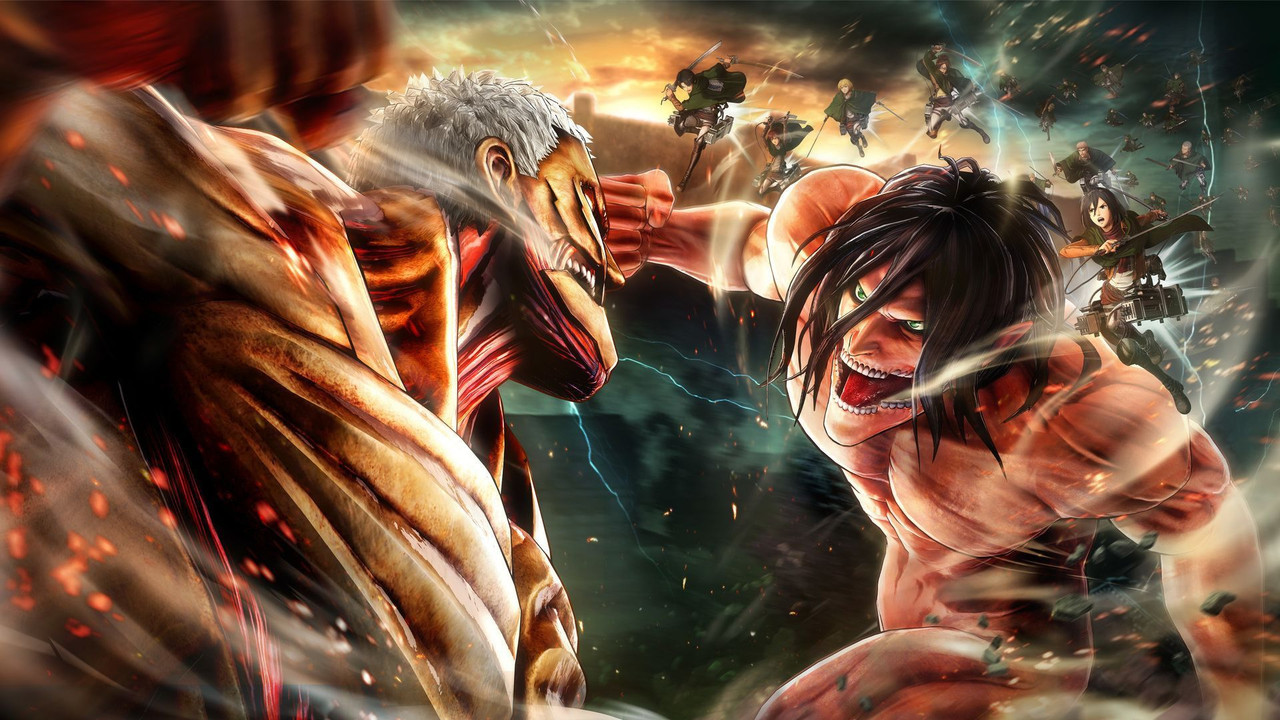 Currently, all fans of Attack on Titan are eagerly waiting for the final part of the film to be released to the audience in the near future.

Hopefully, with the above information, you will find your favorite anime to watch with friends and family!