When it comes to his parenting style, Sesshomaru is well-known for his distance and lack of involvement, but that changes in Yashahime Season 2. 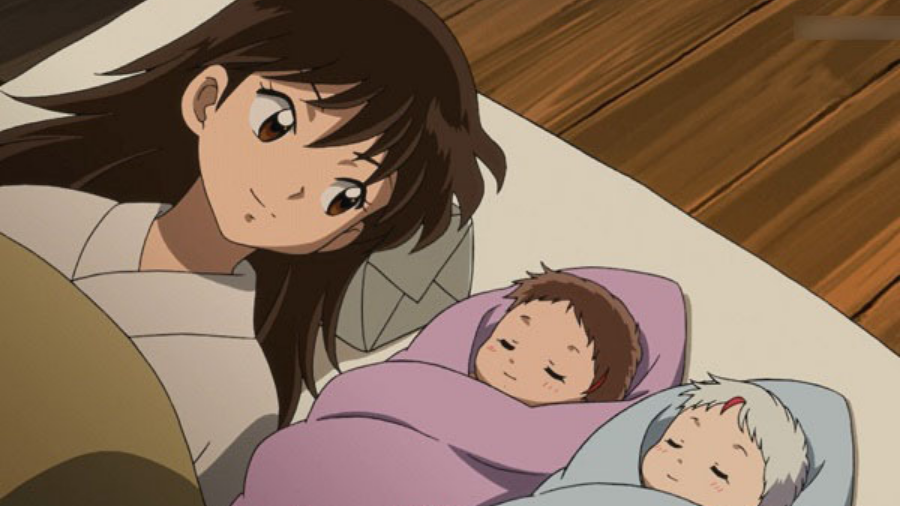 Yashahime fans are giddy about Sesshomaru's pivotal part in the second-season opener. Fans of the Inuyasha series are well familiar with Sesshomaru's lack of vocabulary. Kuudere personality often stops him from immediately meddling in other people's life, even though he has a deep love for his family. Sesshomaru’s distant and ambiguous parenting style finally changes in Season 2 of Yashahime.

Setsuna is killed by Kirinmaru when the half-demon princesses band together to defeat him in the finale of Inuyasha Anime Season 2. Sesshomaru arrives at the scene of Setsuna's death to discover Towa sobbing over her dead sister's body in the rain. Sesshomaru sends Towa his broken Tenseiga in a last-ditch effort to resuscitate Setsuna, unwilling to accept his daughter's death so lightly. Tenseiga is handed over to Towa in Season 2 by her father after he informs her he is her only hope of saving her younger sister.

After handing over the sword, Sesshomaru stays by his daughter's side throughout this life-or-death situation, as many fans imagined. For the resurrection to work, Towa needs to find her inner strength so she can infuse the Tenseiga with enough demonic force. The sword appears, but Towa is unable to move it. Sesshomaru inquires as to why she hesitates. The underworld beings trying to take Setsuna to the afterlife are slain, and Sesshomaru, aware of her own physical limitations, waits calmly while Towa gathers enough energy to move and strike. 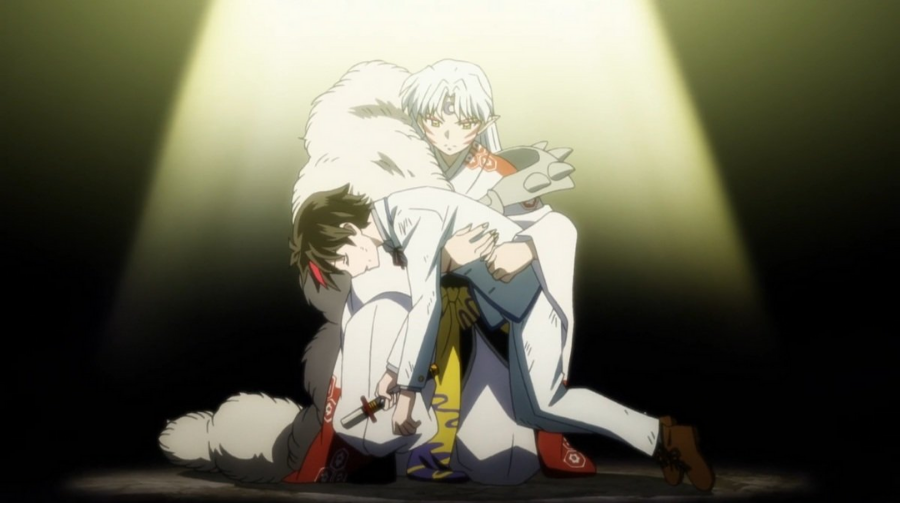 Sesshomaru carefully holds Towa as she falls to the ground after exhausting herself in an effort to save her sister. He delicately lays her next to Setsuna, who is also unconscious, and strokes their faces, an unusual tenderness for the demon. Sesshomaru’s uncommon but plainly apparent gesture of fatherly affection satisfied viewers globally, even though it was teased earlier in the Season 2 preview.

Sesshomaru utters Setsuna's name as hordes of demons begin to engulf the family, in an attempt to bring her back to life. Suddenly, Setsuna awakens as Totosai tosses her newest weapon, which allows her to take out all of the attacking demons at the same time. As a rite of passage, Sesshomaru preferred to let Setsuna deal with the demons rather than deal with them himself. This shows how much he trusts his strong and capable daughters to protect themselves. 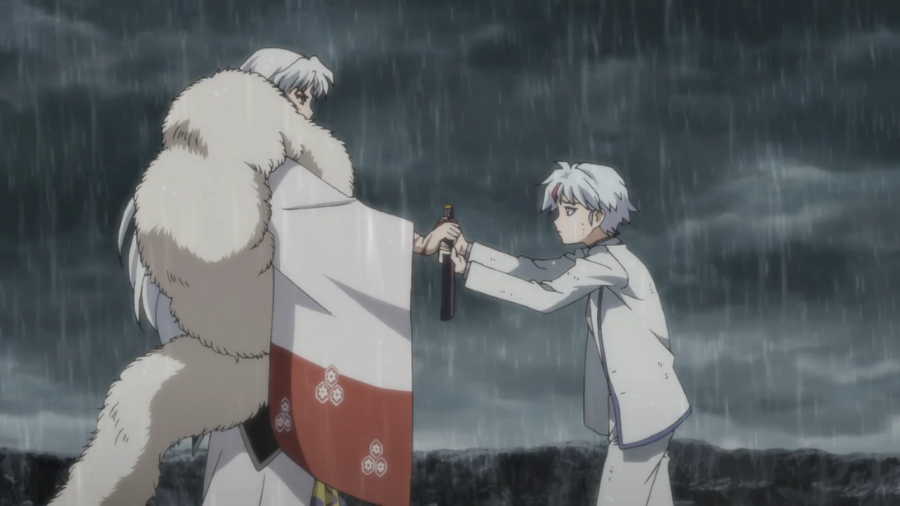 Even before the second season has even begun, Sesshomaru has already shown substantial character development as he becomes more involved in his daughters' life. Yashahime and Inuyasha fans alike are delighted. Most fans were surprised to see how much of a presence Sesshomaru had in the first episode of Season 2, but they were even more surprised to see how much he talked. Season 2 of the beloved dog-demon has finally begun, and viewers can expect to see more sweet and fatherly moments for him.

Follow on FacebookFollow on TwitterFollow on InstagramFollow on PinterestFollow on TumblrFollow on Tiktok
Kimetsu No Yaiba: Ranking The Most Powerful Demon SlayersBack to Article14 Anime Characters Who Are More Powerful Than Goku