It is a powerful but exceedingly rare state in One Piece, and LittleOwh has taken a look at the characters who possess this "potent" ability. 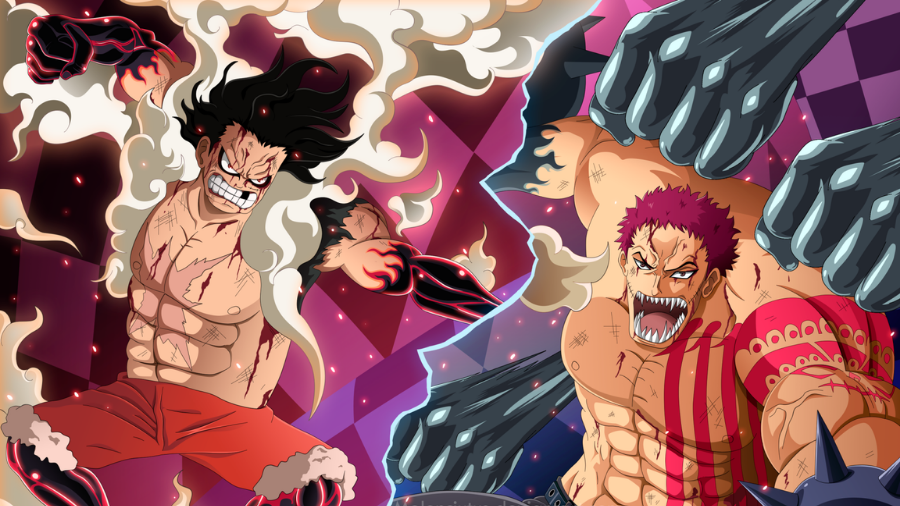 (Characters from the movie or a side tale will not be considered.)

First, let's discuss Doflamingo, who introduced the concept of a Devil Fruit awakening to the anime community. When Doflamingo uses his ability to transform stuff into silk, it has such a powerful effect on the surrounding environment that it alters everything in its path.

Katakuri, another powerful character with similar talent, may modify his surroundings after awakening, making him similar to Doflamingo.

Kid and Law are the two characters that have just woken up a short while ago. It's possible for him to give others magnetism and turn them into massive magnetic fields.

Law, on the other hand, has the ability to build a more powerful version of Room and use shockwaves to inflict damage on others. 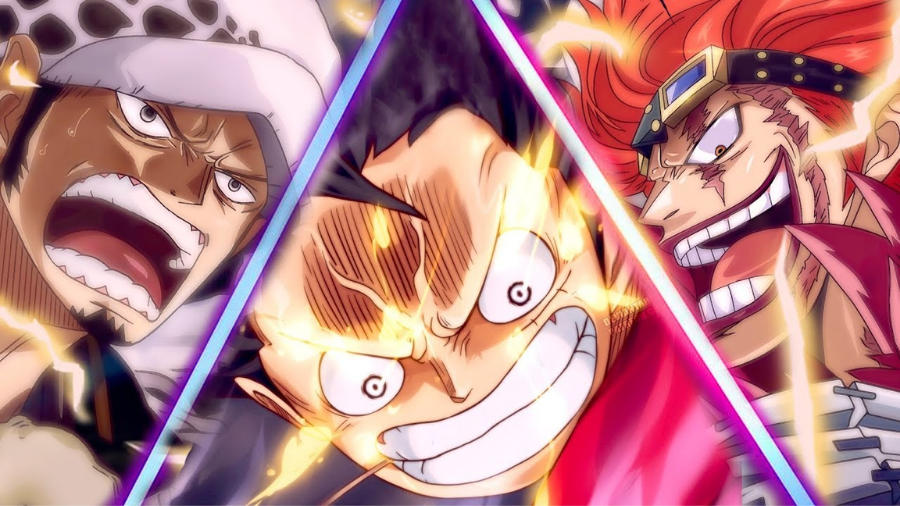 All five of Impel Down's jail monsters, Minotaurus, Minorhinoceros, Minozebra, and Minokoala, have been verified to awaken. After awakening, however, the Zoan's capacity to increase the owner's defense, physical strength, and stamina is nothing extraordinary. Although Zoan-type Devil Fruit carriers already have incredibly powerful healing abilities, the capacity to heal has been substantially strengthened.

Can Luffy use the Rubber Fruit to awaken the Devil, or will he simply continue to strengthen Haki's ability? The author Oda is likely to respond to this question in the near future.

>>> Related: One Piece: Is Luffy stronger than Ace?

Follow on FacebookFollow on TwitterFollow on InstagramFollow on PinterestFollow on TumblrFollow on Tiktok
Finally, Yashahime reveals what happened to Rin in this episodeBack to ArticleOne Piece: Did Law "Goodbye" To Luffy After The Wano Arc Ended?